Review: Life Manager – from people and for the people

Each of our lives is unique. Our decisions and ways are so different, that if you look at it from space, you see a string, that not even the smartest cat will not unweave. But it does not matter, because these extremely difficult and crazy loops make them a real ride. From beginning to end. Nobody will line it for us, even no board game.

And there has been a lot of trying to do this. To picture human life and make it a game. Next candidate in line is Life Manager. Board game produced by the Polish company Fingere. Its author is Joanna Śmielewska. Game was released in 2014 and was introduced as new game at the fair Spiel 2014 in Essen.

Higher square box shows us different people, who have all happy faces. No misfortune or bad luck have made it to them. From the smallest toddler to the gray man in a tie, they are all satisfied. And inside, there is not only a booklet with English rules, but also a large sofa of a game board. Actually, two boards. One big with lots of dottsy fields representing personal life experiences, relationships, money and expertise.

Players will move with them using cardboard pieces. There are also many tokens, that meet aforementioned categories, but also more square pieces of attack, alliance or protection. Second plan is nothing but scales. But to have something to put on the board, we also need a pile of cards. These are precisely from two already mentioned categories and most of them wear some of those text instructions or numbers.

At the beginning of the game, each player selects one piece and puts it on starting space. Another ones are placed on scales. Packs of cards have their place on schedule. Each player receives one card into his hand, telling him his career, that gives him goal, but also specifies movement for the entire game. Before the beginning, players also get one attack counter. Joint offer will then contain two cards of contracts, that players will try to meet.

On his turn, a player can move a pawn according to skills of his character by one space in all directions or more. Position, in which its movement ends, determine his actions. So he can pick up one token of success (for example, personal life or relationships). He needs to fulfill his own contract earlier, than others.

Due to gain experience and skills, players must also answer questions on cards. They may need to introduce some verbal math problems. So players gradually settle their finances or success in personal life and relationships. Their profits must also indicate, how satisfied they are.

Throughout the game, it’s more than that. Specifically, its about three scales, which we have mentioned. Only after these steps can players climb (per line) to happiness. And whoever earns most of them is the winner, when the specified number of players meets their personal goal on card. At that moment, match ends and everyone can compare their accumulated points.

Life Manager is an example of a really bad game. Maybe we might sound cruel, batting it right from the start, but this creation is really nothing near funny. Most of the games, that have so far taken life simulation as their theme are successfully disappointing. Equally infamous are the financial game, just remember shining case called Cashflow. And Life Manager comes in the wake of all these games. And neither its effort has nothing to do with success.

It is already clear, that this time, we exaggerated a lot in our title. Although this game is really for the people, it would be difficult to find those target groups. Audience of this box is hidden to us, because everyone to whom we presented it, was absolutely bored.

An interesting finding is, that the linked pages at www.fingere.eu  did not exist just few month after the fair. So we either witnessed fraud on the players in an attempt to get their money, or simply the authors realized, that this was an impossible game.

The more players is participating in the game, the longer it takes. With a growing number are added demands on the number of those, who have to complete their personal goals. But since it is becoming increasingly difficult as the place emptied on schedule, game takes too long for what it offers. Moreover, it does not even provide fun in a lower number and despite the fact, that the attack cards allow you to take your opponent’s tokens.

The overall impression will not be cured even by processing. Game boards are very unclear and rules themselves even more. They do not describe the actual course, only a phase, objectives and components. But it does not matter, how you play it, its not fun.

Life Manager gives us no choice, but like in a few cases, use our lowest rating, that is allowed by our scale. We therefore well advise you all to avoid this game at all costs.

Review: Life Manager – from people and for the people
Final word
Time spent playing Life Manager is one big much regret for us. These were unnecessarily wasted hours, because result is really damn crappy mix. Game mechanism do not work and do not motivate players at all. Theme is very unattractive and players have no opportunity for any tactical decisions. They are all only jumping around the board like clowns. And there are other problems - rulebook, game time, chaotic and strange graphic of tasks. For Life Manager even the lowest bar is not low enough, because this is really bad and messed up game. 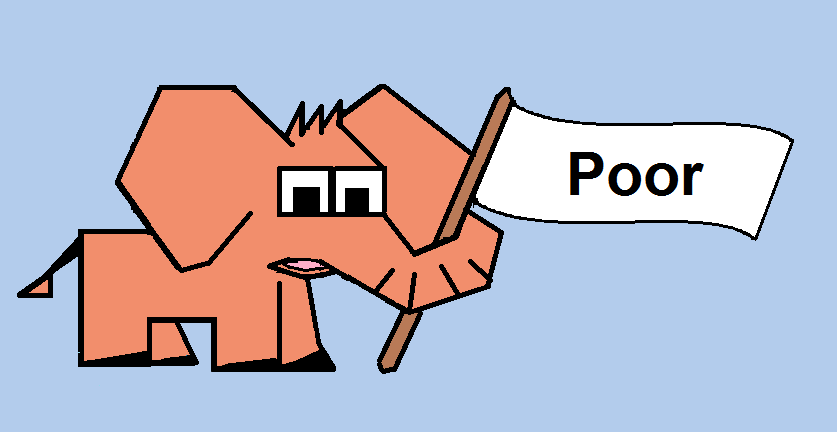 Reader Rating0 Votes
Pros
we do not have to play it again
Cons
messy game board
too long for this type of game
poorly explained rules
lacks fun
just moving pawns
0.5

Review: Sentinels of the Multiverse Vengeance

Review: Are You a Werewolf? – test of trustworthiness

Review: Xalapa – visions to the rescue

Review: Sentinel Tactics Uprising – stand up against each other!

Review: Dimension – building a round pyramid